Is Turquoise Fever Coming Back? 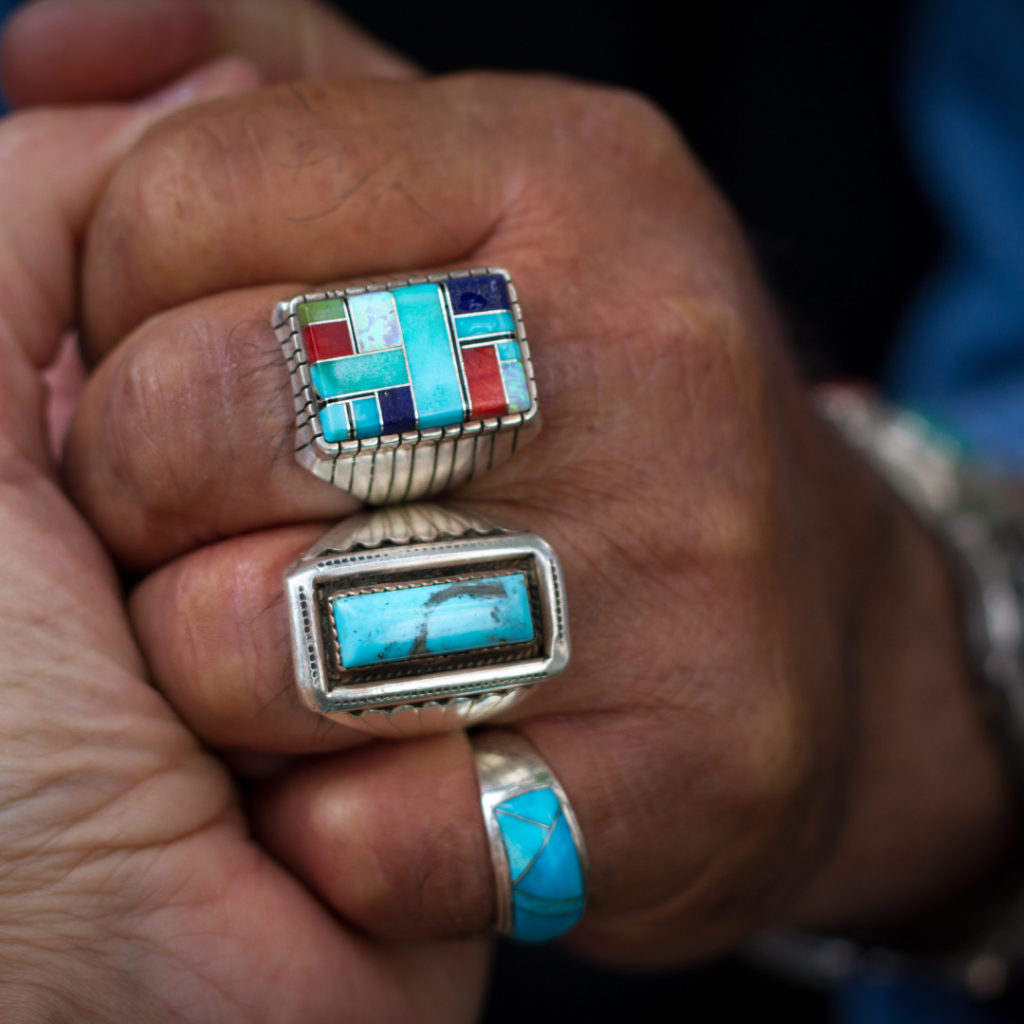 Worry not, it is not some new strain of the virus, but an amazing TV show. Have you already heard about it? Are you curious about whether Turquoise Fever is coming back, like us? Well, we have found the answers for you. Without further ado, let’s dive into them.

Turquoise Fever aired last year with seven episodes. A reality-docuseries, it follows a family in Nevada who mines turquoise. Through the series, it is easy to see that it is not just a business to them.

They love what they do and are always ready with dedication. We thoroughly enjoyed this show, and we hope you do too.

The Story of Turquoise Fever Turquoise Fever brought to our screens the real story behind turquoise mining. You may not have known, but there is treasure worth a lot in the Great Basin Desert in Nevada. The catch? You have to know where to find it. The Ottesans are experts on that.

For the past three generations, this clan has been at this business. Rain or storm and they have regularly trodden along the desert to find the best turquoise deposits.

There are several hardships-demanding customers, harsh weather conditions, and lack of basic resources. However, with determination and strength, they have gone on.

From detonating explosives on dangerous slopes to combating shifting winds, the show promises an interesting watch. What’s more, it is unscripted and shows real incidents.

Is Turquoise Fever Coming Back? The first season of this show had aired back in August of last year. It is an INSP original series and used to be shown on the network every Wednesday. There were seven episodes in total.

Fans like us have been eagerly waiting for a new season. However, there has been no news of it as of yet. We are hoping there might be another one soon. If you are too, check for regular updates.

Believe it or not, the value of turquoise is immense. Although it is called blue gold, it can surpass even gold in its value. According to the Las Vegas Review-Journal, it can fetch up to a million dollars a pound. A big reason for this is its scarcity.

It is a non-renewable resource and is formed over millions of years. Turquoise Fever provides adequate insight into the whole process. However, it is not only the profits that drive the Ottesons.

Trenton Otteson claims that they “bleed blue”; it is in their blood. Ottesons, from a young age, are very involved and enthusiastic about the whole process.

There are a lot of sweat, dust, and tears involved. Nonetheless, this adventure has a fever-like grip that makes you put in your all, come what may.

What’s more? It also differs from mine to mine. No two pieces of turquoise are the same. Even different mines of the Ottesons produce different shades of turquoise. This raises its value even more. The premium-quality pieces cost even more than the usual ones.

The Las Vegas Review-Journal states how the Otteson’s Montezuma mine is popular for its turquoise that comes in patterned shades of dark blue-green and golden-brown. On the other hand, they get deep blue colored extracts from their Widowmaker mine.

Supplies have increasingly become limited. To meet the rising demand, the Ottesons are having to work harder. However, it is also their passion and love for their work that is helping them move forward.

When Did it All Start?

Turquoise Fever also shows us the origin of this business. It all started when three generations earlier, the grandfather had moved to Nevada. He had initially started mining in Colorado during the Great Depression but had later moved.

The business has been thriving ever since. Even today, the Ottesons are passionate miners always striving for the best extracts.

The barren land promises hardships galore. Most of the time, there is no network. It isn’t easy to get in touch with them when the Otteson men go out to mine. They leave behind worried wives and children. Nevertheless, they have figured out a system of their own.

Donna Otteson, the matriarch of the family, tells Cowboys & Indians about it. Those who go out to mine fix schedules when they will call back home. If a call does not come or does not return on time, someone from home has to check upon them.

The nearest hospital is almost 70 miles away. It is difficult to even call for help. Despite this, through snow and crackling heat, the Ottesons mine away. Tony Otteson mentions how they choose their mines according to the weather.

The family owns several mines in different locations and elevations. When the winters are particularly harsh and the snow sets in, they go for the mines present in the lower altitudes. Any weather, they keep working.

There is a lot that goes into finding a good deposit. You have to judge the land carefully and then the rocks on which the deposits have been found.

Depending on their type, different methods are employed. This again gives way to precise calculations so that the valuable mineral is not destroyed or damaged during the extraction.

The Ottesons love the mines, but sometimes, it is not reciprocated. It is not only a physically challenging task, but there are other risks too. Exposure is a constant and looming threat. The heat is oppressive and becomes almost unbearable at times.

Tony Otteson had narrated his experience on the show. He had faced the extremes of exposure and had skin cancer. It had to be removed from his eyelids two years ago. There is another sister who has to get it removed from her ears.

Are you looking out for the second season? If you have not watched the first one, check it out today! It has equal parts adventure and family bonding. Turquoise promises fortunes but, as we have seen, is not without its fair share of hardships.

A unique story and topic it will be a refreshing watch. It is a wonderful story of a family’s passion and a gemstone with a beautiful hue.